PO box to the above - A letter to Benson Louie 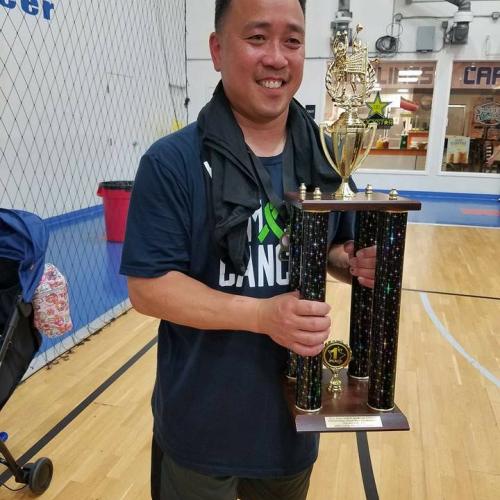 I hope you're doing well up there. I've been thinking about you a lot lately. You're the first friend that I've ever lost. Wish I didn't find out the way that I did, but I guess there's not a good way. I see the troubled person that took you away from us and I bet you would have helped him. I bet you would have been there for him just like you were there for all the kids around you. You were so great. I loved hearing so many stories about you. Darren used to tell me you were such a hard ass until one day something clicked and you guys became good friends. Others were amazed by you on your sheer dedication to the game.

I can honestly say that I've been looking through the videos on youtube to catch a glimpse of you. The euphoria of you and your team when you won the 9-man tournaments. I love watching those points. You guys sure did love those Smash kids! I was a bit envious not because they won but because they have the coolest group of support in the tournament! Man I wonder what you felt like to see your kids win it all. What a great thing to experience! Yeah we both won, but you guys taught someone to win!

When I found out you were gone I called everyone, and pretty much wrote my night off. Called my bro, even told a friend a week later. I hated that I had to be that person to tell someone. He had the same stoic face as me, the same loss of drive and I didn't want to take that from him. So I told him what I did the day you left us.

I got up... off my ass ... and I got to working out. Because that's what you would want. I kept on working, kept on pushing and kept on getting better. Kept my smile on my face, kept smiles on other faces and made it known that you were a great man.

So even though you're not here... you are and you have become the reason why we live our lives. Because this is what you would want for all of us.